Practical accessibility of medicinal sponges to the public is key to their cultivation. Of course, TDM tends to healing materials as naturally growing, whether they are plants or mushrooms. Artificial mushroom cultivation can not be criticized: Without it, their natural supply would not even cover demand, and curative sponges would only be a medical rarity for a handful of rich Chinese. In addition, healing sponges collected in nature should not be purchased because they are mostly long-lived, few abundant species that do not show commercial harvesting. (But it's okay if we collect ourselves in nature.)

Methods of cultivation of medicinal mushrooms

What ours will say when it comes to "growing mushrooms" is the cultivation of ferrets on a natural substrate. Unfortunately, for medicinal sponges, the fact is that what lies within the vast majority of cheap (and less inexpensive) capsules and tablets in our market is not a rat but mycelium and primordium grown in vitro .

In vitro cultivation (ie agar in Petri dishes or other culture vessels) has undeniable price and speed advantages. It is incomparably faster than fertilizer cultivation in a natural way. This method has a place in the industry and may have other advantages (such as the possibility of cloning or genetic manipulation of the mycelium), but these products also present themselves as substitutes. (For example, the fact that they contain photographs of real puppies even though the product contains mycelium and primordium.) From the biochemical site it is possible to discuss the extent to which the mycelium and primordium correspond to the composition of the actual pupae. From the point of view of the TCM, such a discussion is irrelevant - mycelium simply represents a different material than the fetus of the desired species, shape and color. The packaging of products from cultivated medicinal mushrooms must therefore be read carefully. Beware - the word primordium is sometimes referred to as "young puppies". 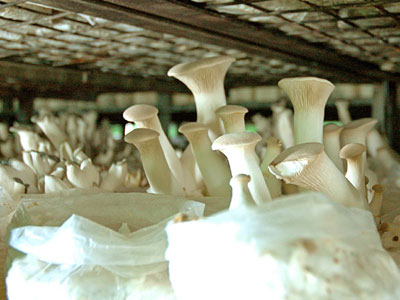 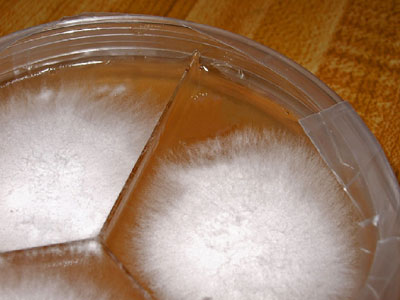