Glossy as a cultural symbol

Glossy is recognized as a curative sponge for more than 2,000 years and ancient texts give it exceptional effects. In art and cultural representations, glossary began to expand from the beginning of the 15th century, mostly in connection with Taoism. From the religious area, the images of G. lucidum penetrated into ordinary art - paintings, woodcuts, furniture and even jewelery. In honor of the glossary, ancient hymns in ancient China consisted of an amnesty. The meaning of glossy glass in Chinese culture is evident even on the famous Tapei 101 skyscraper, the only decorations of which are stylized by the symbols of the lingči - shiny glossy glitter: 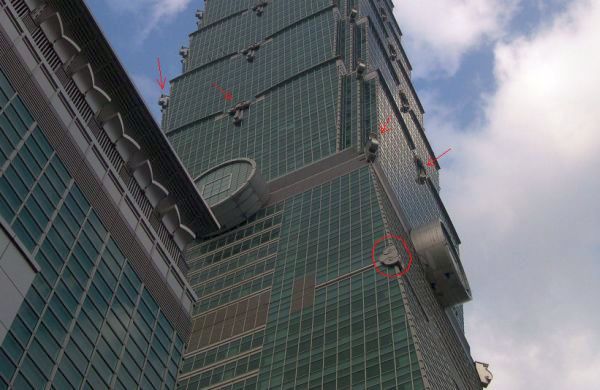 The first book of the TČM dedicated to the description of natural remedies and their effects was the Canon of the Divine Farmer, Shen-nong Pen Cao Ching, written about 200 AD and gradually expanded. The canon of the divine farmer recognizes several types of shiny polish, which ranks among the drugs in the foreground. In the "Supplement to the Classic of Materia Medica" (502-536 AD) and Ben Cao Gang Mu, which is considered to be the first Chinese Pharmacopoeia, this fungus is attributed to strengthening effects, enhancing vital energy, enhancing heart function, improving memory, and anti-aging effect. According to the current "National Pharmacy of the PRC" (2000), G. lucidum strengthens chi ("life energy"), relaxes the mind , helps against cough and asthma and is recommended for insomnia , cardiac arrhythmias , vestibular dysfunction and dyspnoea note: arrhythmia, vestibular disorders, shortness of breath, etc. are diagnostic categories of TČM, which in TČM are not exactly identical to our common understanding of these words).

Glossy glamor plays a role in traditional Chinese medicine, which is to some extent analogous to ginseng . Like ginseng, Glossy is highly valued. Just like ginseng, the gloss is completely harmless. Just like ginseng, the glossy face also suffers from complicated taxonomy and nomenclature problems. Even Shen-nong's book of herbs (about 100 pnl) recognizes six kinds of "ling-chi" by color and places it in the highest category of medication, corresponding to today's adaptogens. Like ginseng, glutaraldehydes are triterpenoids (ganoderic acids, etc.) and proteoglycans (more commonly called "polysaccharides"). Unlike ginseng, however, glossy ice has no effects that would be subjectively observable in the short term.